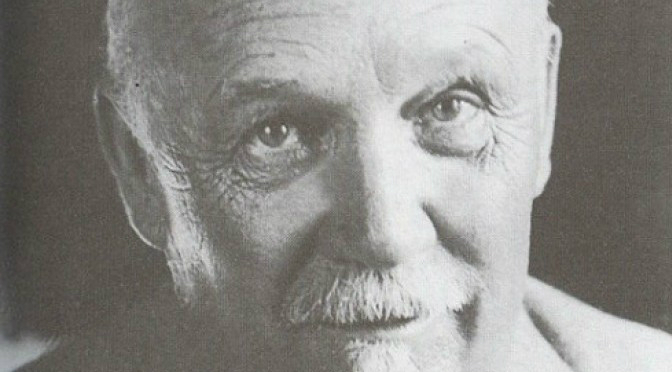 Hopefully you now have ‘Gangnam Style’ firmly embedded in your brain.

This isn’t the first time Serbian money is mentioned within the confines of ‘An Illustrate History of Slavic Misery’. In fact, I would wager that the Serbian dinar is brought up more times than any other currency in the book, which when you take the Serbian economy into account is probably decent irony. Chortle chortle. Vuk Karadžić stares out from the 10 dinar note, and our old buddy Nikola Tesla is championed on that times 10. The biggest (largest?) dinar note? Well, that would be the 5000 dinar note, on which we find none other than Slobodan Jovanović.

If we’re okay with humouring myths and stories, Slobodan Jovanović was the first male Serbian child to be given the name Slobodan. Sloboda is the Serbian word for ‘freedom’, and I’m pretty sure there wouldn’t be any Slobodans born in the 20th century that restricted freedom and watched over the death of Yugoslavia. Nope, definitely not. His sister was named Pravda (Serbian for ‘justice’), further confirming the hipster status of Mr and Mrs Jovanović.

Slobodan was born in the beautiful city of Novi Sad in December 1869, and the financial status of his family allowed him a rather fabulous education. This took him to Belgrade before further study in Munich and Zürich and three years studying law in Geneva. He took his post-graduate study in Paris, before making the decision to enter the Serbian foreign service. By 1893 he found himself appointed political attaché with the Serbian mission in Istanbul, and it was here that he began writing.

Whilst Slobodan Jovanović is remembered for a myriad of things, it is his writing that warms the cockles of most in the modern age. Slobodan was one heck of a distinguished author, his distinct and concise work leading to him being crowned the king of what became known as ‘Belgrade Style’. Hence the title, duh. Jovanović would go on to become co-editor of Sprski knjičevni glasnik (Serbian Literary Herald).

If he wasn’t famed for his writing, he was more than famed for his commanding position within Serbian intellectual circles. Jovanović was considered Yugoslavia’s greatest authority on the thrill-a-minute subject of constitutional law, and in 1897 (at the age of 27 no less) he became a professor at the University of Belgrade’s faculty of law, where he would teach for the next four decades.

Jovanović retired from teaching in 1939, just in time to enter the final stages of Yugoslavia’s road to World War Two. It is surprising that it took him so long to enter political life, but enter it he did with the establishment of the Serbian Cultural Club (of which he was president). Once the World War arrived in Yugoslavia in April 1941 everything went to cack (obviously) however. The Nazis bombed the shit out of the country after a pro-western government coup, a pro-western group that Slobodan Jovanović just so happened to be a key member of. The group fled to Jerusalem, before eventually making it to London by the end of 1941. Slobodan Jovanović would stay here for the rest of his life.

Jovanović was made deputy prime minister of this government-in-exile, but once the war began to turn in the favour of Tito and his Partisans it was clear that he would never make it back to Belgrade to govern in any way. Tito put him on trial in the aftermath of the war, finding him guilty of being a prominent pro-western dude in a newly communist society. Jovanović was sentenced to 20 years in prison, as well as losing his citizenship and seeing his property confiscated. I say ‘see’, Jovanović was still in London at the time so all of this was passed ‘in absentia’.

He would stay in the British capital until his death in December 1958. Whilst never officially rehabilitated, his works were published in 1991 and his position as Serbia’s most prominent pre-WW2 intellectual was re-established. What better way to show your respect to someone than by sticking their face on a massive bank note?